Are you looking for career growth and opportunities? We’re on the hunt for Restaurant Managers to join our crew. Find out more >

Unite for the Night with Applejack!

Applejack Hospitality is a proud member of the Night Time Industry Association who are campaigning for positive change in Sydney’s Nightlife!

The Night Time Industry Association was formed to promote Sydney as a vibrant and creative city, and to build a new positive narrative for Sydney’s nightlife.

The Association is not for profit, and all funds raised will be used to drive positive change, both pre and post election. 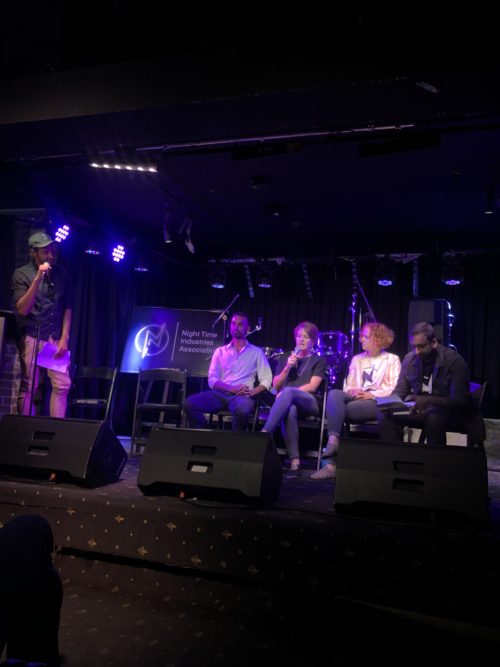 The NSW government has stated: “The night-time economy is a key driver of growth, and a significant contributor to the economy more broadly, employing around 1.17 million people across Australia and generating over $121 million in sales turnover nationally.”

Following the Don’t Kill Live Music Rally, the campaign to bring life back into Sydney and NSW’s night-time economy is gathering pace!

On Thurs 7th March, NTIA will be holding an awesome fundraising gig to kick off their campaign UNITE FOR THE NIGHT! All proceeds will go towards supporting Sydney’s night time economy.

Purchase your tickets & together lets Unite for the Night!