We are thrilled to announce that following the recent NSW government announcements, we are re-opening our reservations. Bookings will be available from Monday 25 October onwards. Make a booking >

We sat down with SoCal’s General Manager George Popple for a chat!

Find out what motivate’s him to work in hospitality, some of the challenges he faced this past year due to COVID-19, who inspires him, plus his go-to SoCal cocktail!

Can you introduce yourself and where you fit in the Applejack Family? You’re originally from the UK – Where did it all start for you, how did you first get into hospitality?

I am, I have always worked in hospo as a part time earner since the ripe age of 17. I picked up my first glassy job at a Yates’ Bar back in the UK. Very similar to an RSL so a lot has changed since then. Once I finished university I wanted to stay around in Sheffield, the city where I studied so I went full time and saw the potential as a career. Roll on 15 years and I’ve worked my way up the ladder to where we are now after dabbling with a few different roles throughout hospo.

What motivates you to work in hospitality?

For me, it’s all about the people and variation! Every day is different as I get to meet, and work with different people from different places, I get to hear their stories as well as tell mine. A desk job was never for me as I’m super active or as my Mum would say ‘have ants in my pants’ haha! Why Applejack? and Why SoCal?

Good Question… I fell into Applejack 18 months ago now and how lucky I was to do so. I worked across from Tap Rooms so I knew it was a great spot and who wouldn’t love having beers by the bridge and opera house? So when I saw they were looking for a GM I jumped on in. I knew AJ was the company for me from the offset and having my first interview with Paz and MJ!

Jump forward a few months and once I’d been with AJ for a little while I got to learn about the other venues. SoCal struck me as a great spot with a pumping vibe. Very suited to my personality so when offered the GM role here I jumped at the chance. COVID-19 had a huge impact on the hospitality industry. What have been the main challenges for you during the past year? How have you learned to overcome them?

Personally, my main challenges were staying afloat without any government funding. Being on a temporary visa from the UK I wasn’t entitled to anything, I owe a lot to my relatives here in Australia for putting me up during lockdown. Also the AJ campaign where all proceeds of Day 1-3 re-openings went to those staff in need was fantastic.

Professionally, adapting to new regulations on a weekly basis and ensuring you are compliant has been a challenge, especially while promoting that pumping vibe we have at SoCal where social interaction was such a big thing between groups pre-pandemic!

I think I’ve learned to overcome these by accepting this as ‘the new normal’. It’s part of the role now so it has opened our eyes up more to being clean, compliant, but also understanding that restrictions don’t have to spoil us having fun! Where do you see yourself in the next 5 years?

Wow 5 years…. Probably have a few more greys by then! The ultimate goal would be to have my own little taqueria by the beach, somewhere people can literally hop out of the ocean, drop their surfboard, sit down and enjoy a nice cold one and a nibble with friends. In the interim I want to really push the training side in hospitality, I’ve seen that although in Australia we are so far ahead in the industry there are areas that could be improved. This is one and I want to be the driving force behind this for Applejack, I feel it’s what will put us further ahead!

If someone was coming to SoCal for the first time – what would you recommend from the menu?

It’s all about the Taco’s and Margies for me! I’ve stolen the next one from my Bar Manager Sam but a Casamigos Reposado Tommys just goes down a dream! Keep your eyes on the specials too as we have some crackers coming through here. What’s your favourite venue in Sydney these days?

It’s a tough one with so much variety, I’ve recently moved to Manly so I love the vibe in Chica Bonita when I want a nice casual feed. If it’s something more fancy though I’m a seafood lover so I’d end up in somewhere like Garfish.

I have so many! I look up to so many sports stars though and how they hold themselves professionally. One that stands out is Johnny Wilkinson, how he was always able to perform at his best of his ability and was a real role model to teammates. Plus he won us the World Cup in 2003 😉

Most recently I have been inspired by our Directors Ben and Hamish. The culture we have within Applejack is fantastic, especially during a pandemic. This is something I really value and want to adopt when opening my own business so taking inspo from them will help massively! 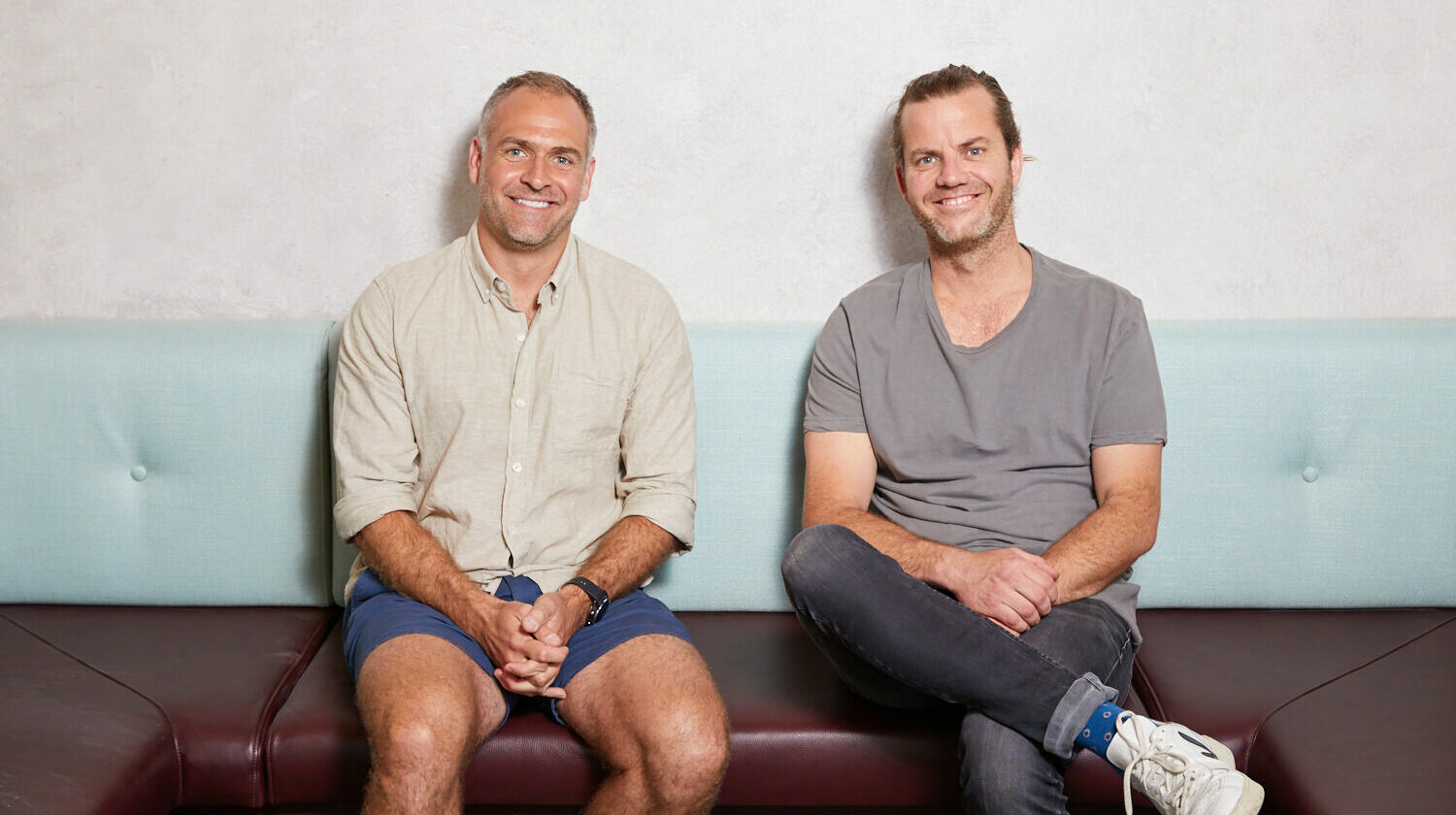 Want to join the Applejack family? We’re always on the hunt for superstar staff to join our team. Check out our Applejack Life page and get in touch today!